MLG Pro
#1
This game probably evokes a lot of controversial thoughts - some of them are understandable. I wrote this game off a long time ago. Most notably the ridiculous pledge levels for ships that were hundreds or thousands of IRL dollars that at the beginning of the game you could not get any other way. That's not the case anymore as almost everything can be earned / purchased with in game money.

But this week I looked back into it and it looks way better than I thought it ever would be.

Here's a video of the most recent changes and updates- some highlights for me include the sensor and radar changes, like how you can "hide" your numbers by flying close to your friends so when you're scanned they don't really know it's five of you ambushing. And the updates to multi-crew ships, balancing between is it better to have 2 people in 2 ships or 1 ship with one as pilot and the other working some weaponry.

And if that doesn't excite you- check out this super yacht. The USS Macaque will be available in the B2O Corporate Hangar in 2024.


Man. Talk about opulence in space. Join me and Jerad in the spa on that ship

If you plan to join, use my referral code! plz and thanks! STAR-QKLC-WSDF

TS3 SA
#2
It certainly has its fair share of bugs still but it's been super fun so far... 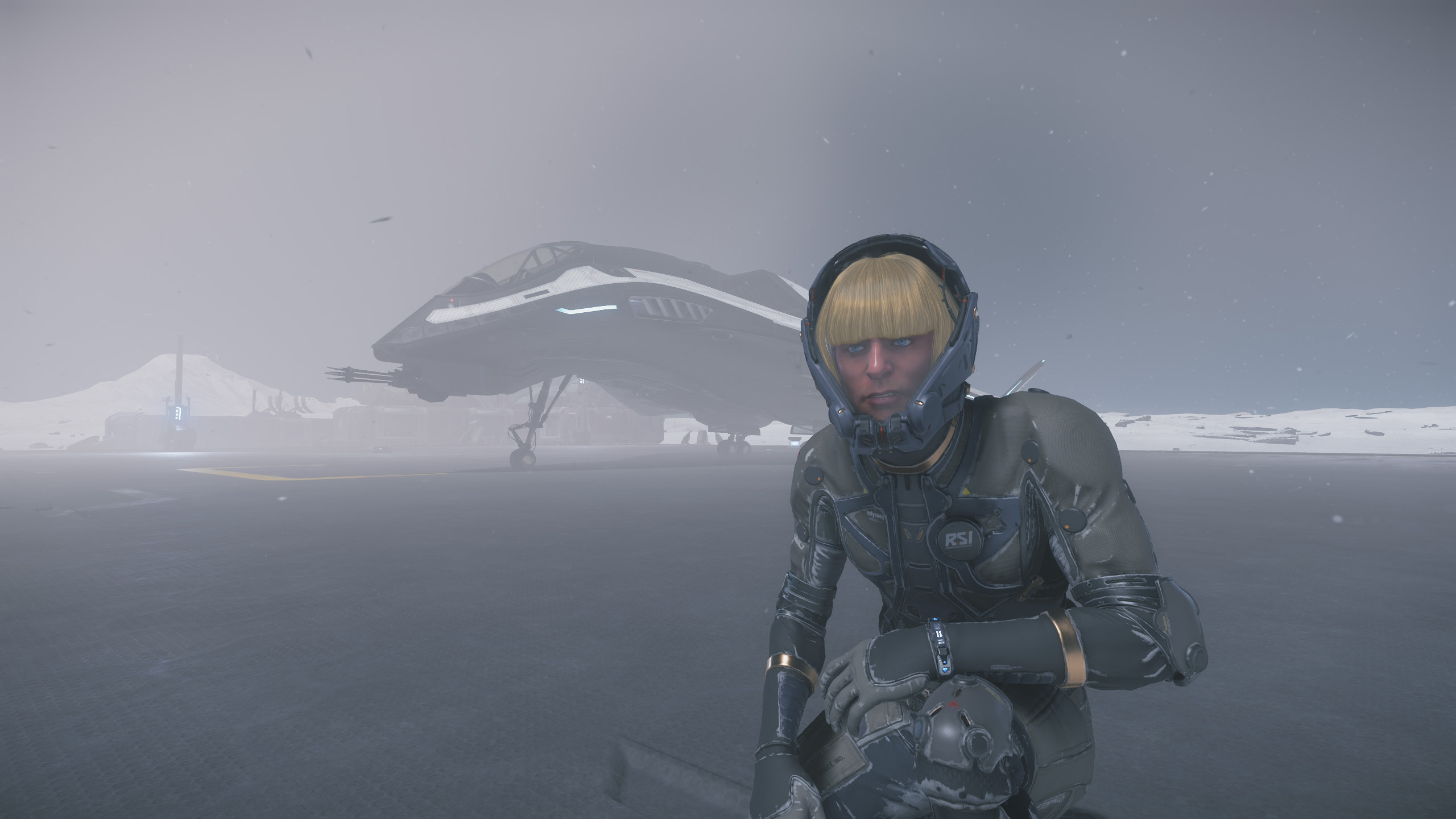 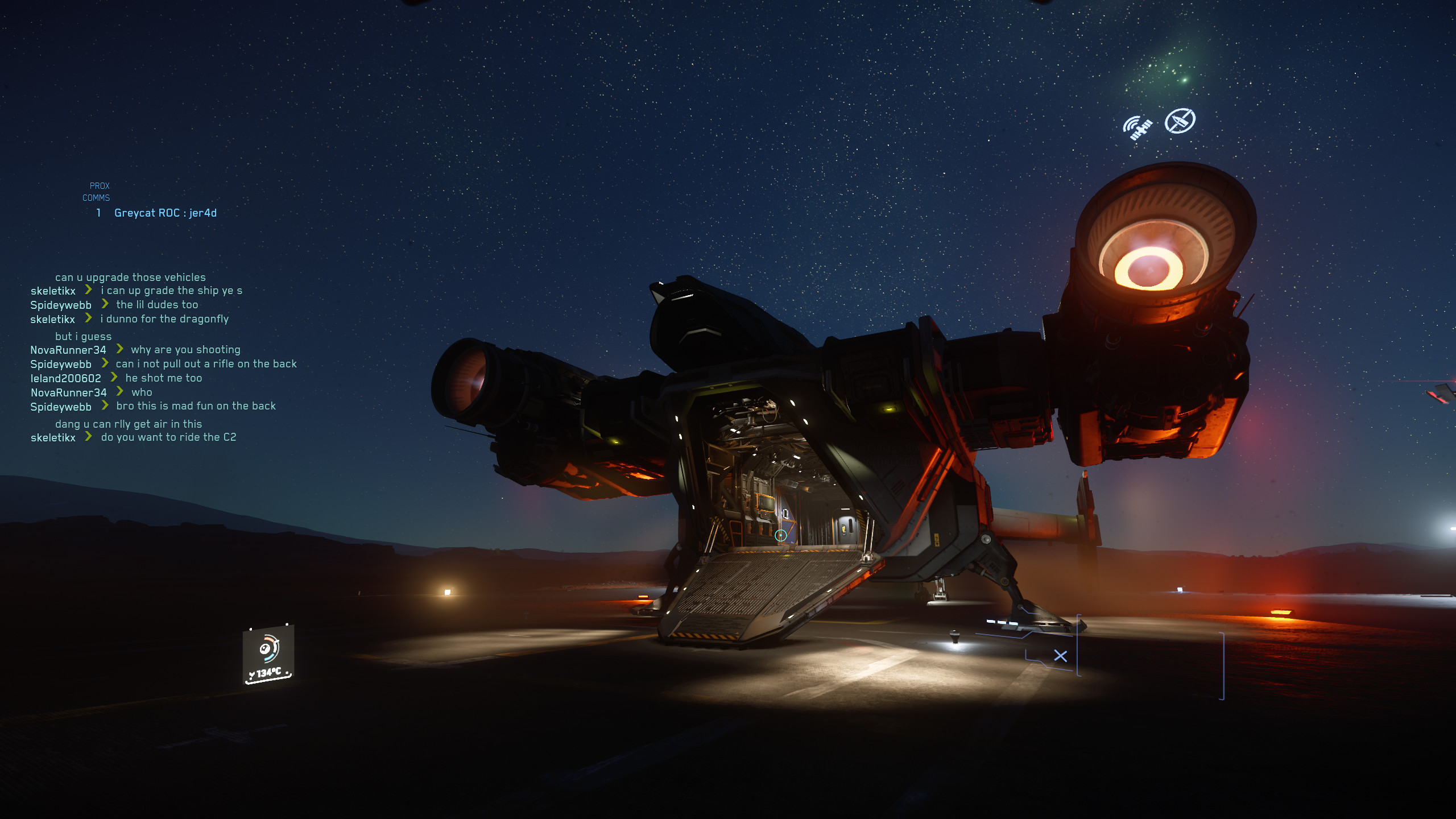 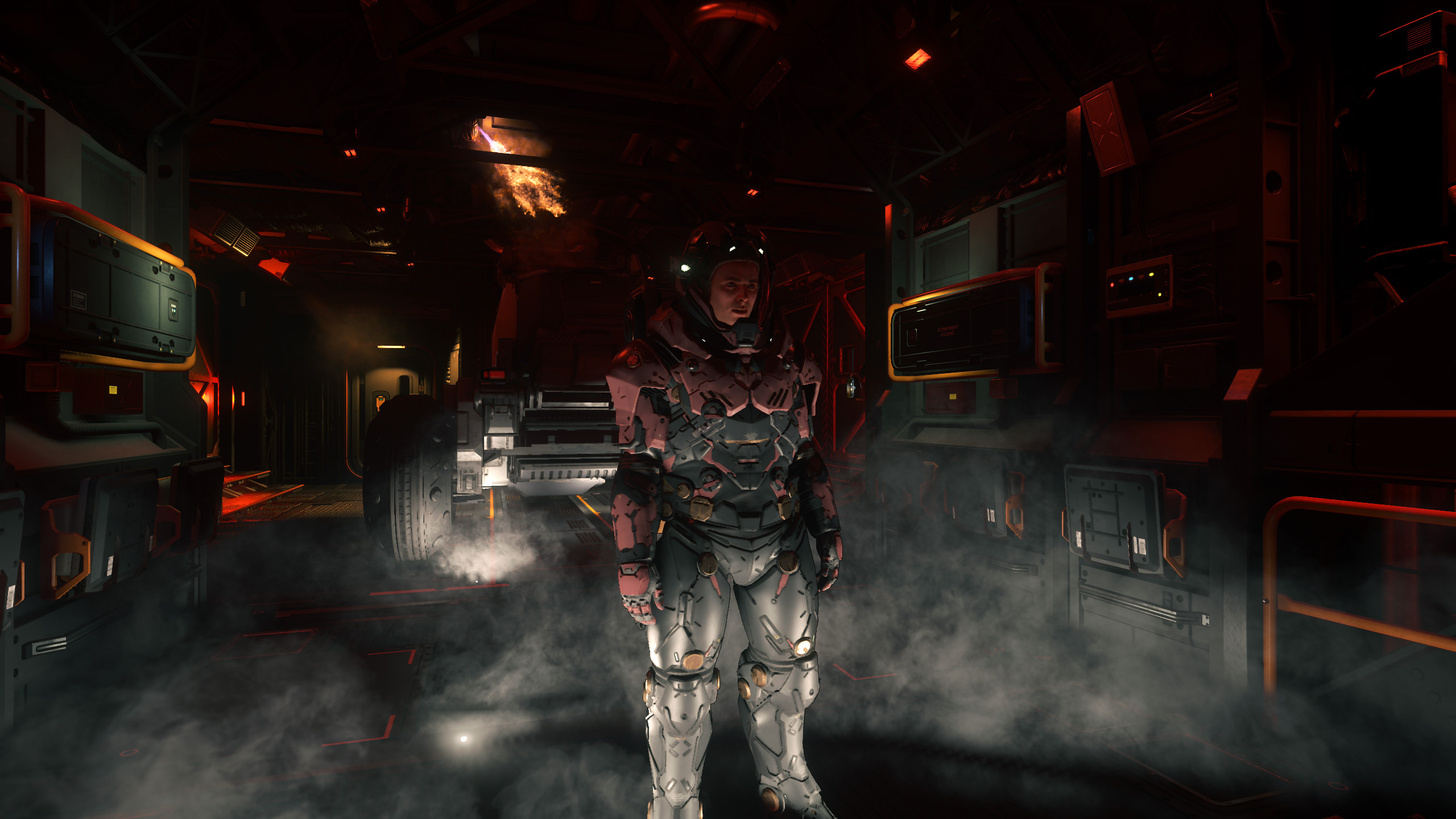 Staff member
Site Admin
#3
lol gone are the days I buy anything on your recommendation @Jerad.

Also, the game's been in development for over 10 years with still no release date in sight. One day it may have all the depth planned but for now it's still Alpha or possibly Beta at best.

Lastly, there's tons of information online about the state of the game, squandering of funds, lack of backer refunds who've abandoned the game and a sea of bad press. To your word the game may be great fun now but I have zero faith in the integrity of this Developer.

I'm very glad you both are enjoying it but I'm keeping as far away as humanly possible at least until such time as we see full release.

If I want Space Elite-Dangerous will do just fine. Far from perfect at least its playable within its fully realized Universe.

MLG Pro
#4
I mean- it is an alpha. No one is hiding that.... it's literally on alpha 3.14. There's no way a game of this scope would ever be developed with a traditional model - with a publisher pushing for a release date. I cannot imagine the things that they're doing being done any other way, or quicker. The tech in the game is second to none, not just visuals, but the physics, universe and more. I cannot imagine the work that they put in to do something that seems as simple as walking around a space ship (with multiple decks and such) any where, at any time- whether it's flying through the atmosphere, warping across the star system, or in combat. Or things like volumetric clouds on entire planets being a first.

I think it gets a bad reputation and I think you are totally oversimplifying Duke, and just reading headlines. I think there was some misdirection as to the original goal, and/or a changing of goal posts. It was going to be a humble space game that was inundated with cash, so decided to adjust. And flashy, typical headlines scream "8 YEARS IN DEVELOPMENT AND STILL NO RELEASE IN SIGHT!" just sound horrible.

There's a free week coming up to try it. But release is a long way off. They don't plan on releasing until close to 2025. And that's perfectly fine in my opinion. I think it's similar to Dwarf Fortress in that regard. You can't really compare it to a normal game release cycle.

MLG Pro
#5
Also- I haven't played Elite in a long while. Does it still cost an additional $60 to land on airless moons and stuff? Have other planets been added? Does it have FPS mechanics? You say playable but it's missing a lot, from what I remember.

Honestly curious what has been done recently on Elite.

Staff member
Site Admin
#6
Daunt said:
I think it gets a bad reputation and I think you are totally oversimplifying Duke, and just reading headlines. I think there was some misdirection as to the original goal, and/or a changing of goal posts. It was going to be a humble space game that was inundated with cash, so decided to adjust. And flashy, typical headlines scream "8 YEARS IN DEVELOPMENT AND STILL NO RELEASE IN SIGHT!" just sound horrible.
Click to expand...
You're every bit as welcome to your opinion as I am mine but please refrain from any insulting and nonsensical guesstimated knowledge on how I attain my information.

I've checked on the game now and then over the years,, kinda what a Gaming Community Owner/Operator does. I've even come close to purchasing on a few occasions however previously stated why that's not happened.

Whether you like or dislike headlines such as "8 YEARS IN DEVELOPMENT AND STILL NO RELEASE IN SIGHT!" makes no difference, it's correct.

Simply put, $350 million is a lot of money to not have a viable product 10 years on. Clearly you have faith in this development model, I do not which is why I'll pass.

...and yes, you have to pay to be able to land on Planets in Elite-Dangerous.

MLG Pro
#8
What's your idea of a viable product? If contend that it is one at this stage, clearly. There's a lot to do in the game, there's a lot in the came with tons more on the way. All for cheaper than ED and the expansion.

If you think all the game has is expensive jpegs please watch the above videos before posting. Go watch some gameplay.

Star Citizen will be FREE TO PLAY from November 19th to December 1st.

Good chance to try- more than worth the download to check it out.